Robetha Fariss to be Honored This Weekend

Robetha Fariss, a volunteer with Leedey Public Schools’ B.I.S.O.N. Mentors Program, was among fifty-two outstanding Oklahoma youth mentors selected for recognition at Oklahoma Mentor Day at the Capitol, which was presented Jan. 15 by the Oklahoma Foundation for Excellence and its David and Molly Boren Mentoring Initiative.


Farris, who was unable to attend the capitol ceremony due to her husband Ted’s funeral, will receive her award Feb. 22 at the Regional basketball game for class B Area I. Mentoring Initiative Director Beverly Woodrome will visit Leedey for the special presentation.


Mentoring Day honorees were selected by their respective programs within the Mentoring Initiative network. Each recipient receives a Certificate of Recognition signed by David L. Boren, founder and chairman of the Oklahoma Foundation for Excellence. The Boren Mentoring Initiative was launched in 2006 to promote the growth and development of quality youth mentoring programs statewide. Since then, more than 100 Oklahoma mentoring organizations have joined the foundation’s network.


“Oklahoma Mentor Day helps draw attention to the value of mentoring and the tremendous impact that mentors make in their mentees’ lives,” Woodrome said.  “I am delighted to visit Leedey and recognize Robetha Fariss and remember her husband, Ted, who both made an important impact on young people in their community.”


B.I.S.O.N., an acronym for “Believe In Some One Now,” serves Pre-K through 12-grade students in Leedey Public Schools. A retired Roger Mills County tag agent, Fariss was the first adult to enthusiastically step up to volunteer as a mentor, said B.I.S.O.N. Mentor Coordinator Kris Gore.


“There is not a more giving woman involved with the mentoring program than Robetha Fariss,” Gore said. “She is that way with all of the programs in Leedey – more than willing to do her part and support those involved. As a mentor, she has displayed all of those qualities too.  She became very involved in her mentee’s life and has never looked back.”


Farris has been matched two years to Chassidy, age 14. When Chassidy voiced an interest in criminal science as a career choice, Fariss made arrangements to take her on a tour of the Oklahoma State Bureau of Investigation office.  She also has helped Chassidy earn money for summer camps and basketball shoes.


“Robetha expresses her ideas and opinions in a way that you just naturally respect,” Gore said.  “That is probably the reason why she and Chassidy are such a good match. She tells her teenage mentee exactly what is and isn’t acceptable.  Her honesty and genuineness are qualities to admire, especially in today’s superficial world.” 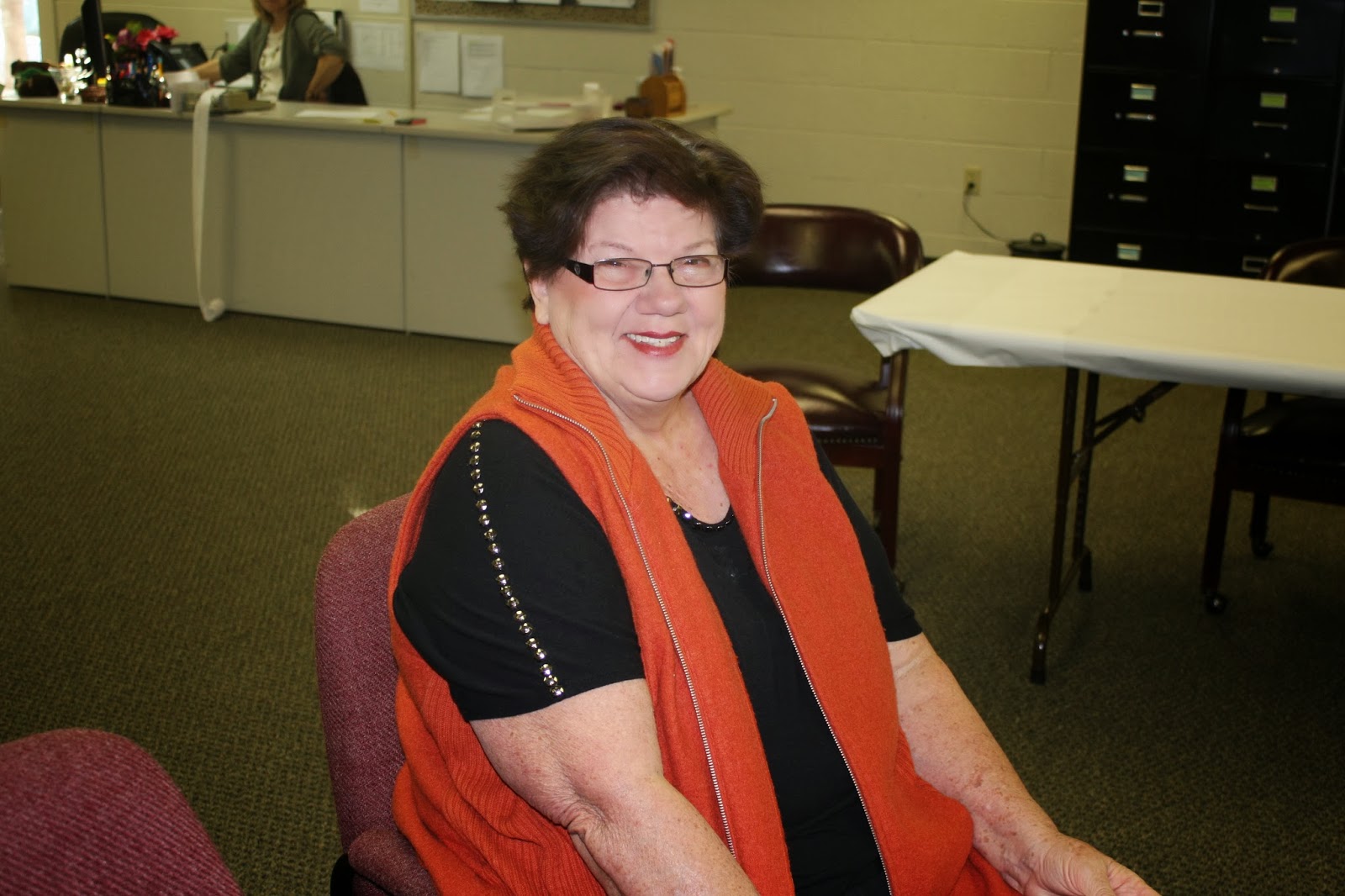 Mentoring has been a family affair in the Fariss household. Robetha’s late husband, Ted, who recently died of cancer, mentored an eighth-grader named Tony. He was also among the first to step up as B.I.S.O.N. mentor.


“Ted was a huge pillar of our community,” Gore said. “He will be missed dearly.”


For more information about Oklahoma Mentor Day or the Boren Mentoring Initiative, visit www.okmentors.org or contact Beverly Woodrome, program director, at (405) 236-0006.
Posted by Unknown at 11:07 AM 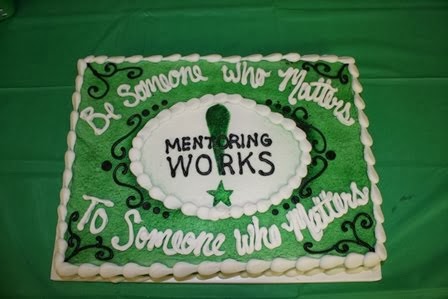